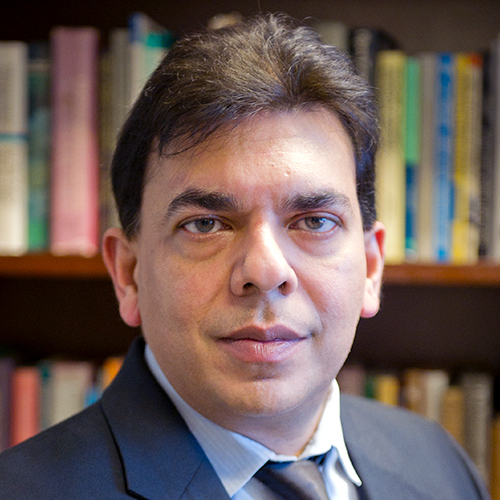 Jayant Menon is lead economist in the Office of the Chief Economist at the Asian Development Bank (ADB) in Manila, Philippines, where he works on trade, international investment and development issues. He joined ADB in 1999 and has worked on the India Desk, the Regional Economic Monitoring Unit, the Southeast Asia Department, and the Office for Regional Economic Integration. He also had a stint as a senior research fellow at the ADB Institute in Tokyo from 2005 to 2008. One of his key accomplishments at ADB was to develop the International Trade stream, and assemble a Trade team, which he later headed. Prior to joining ADB, he worked as an academic in Australia for more than a decade, mainly at the Centre of Policy Studies at Monash University at its original campus in Clayton, Melbourne, one of the world’s leading centres for computable general equilibrium modeling. He has also worked at the University of Melbourne, Victoria University, and the American University in Washington, DC.

‍
Dr Menon holds adjunct appointments with the Australian National University, the University of Nottingham, UK, and the Institute for Democracy and Economic Affairs (IDEAS), Malaysia. He has served as a board director of the Cambodia Development Resource Institute and on the Advisory Board of the University of Nottingham Campus in Malaysia. He also serves on the editorial board of several academic journals including the Journal of Asian Economics, the Asian Economic Journal, and the Foreign Trade Review, among others. He is the book review editor for the Journal of Asia-Pacific Economy and has been an editor of the Journal of Southeast Asian Economies. He has authored/edited 15 books, more than 40 chapters in books, and 70 articles in peer-reviewed journals. These works have been cited almost 300 times according to the Social Science Citation Index and 4000 times based on Google Scholar. He has a Masters and a PhD in Economics from the University of Melbourne.