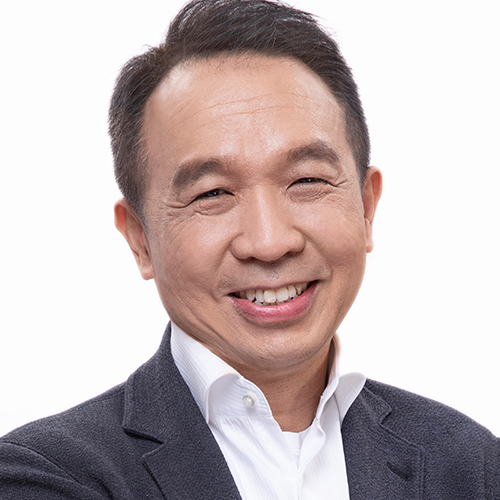 With 20 years of experience in the venture capital industry, Jixun Foo has led multiple notable deals in startups in Asia, including Qunar (NASDAQ:QUNR), Grab, Youku-Tudou (NYSE:YOKU), UCWeb, Hello and XPeng. His current portfolio includes 14 companies with a total valuation of more than $122 billion. When investing in a company he likes to work closely with its leadership: he currently serves on the boards of XPeng, Hello, Tujia, Xiangwushuo, Zuiyou, and Kujiale. Before joining GGV, Mr Foo was a director at Draper Fisher Jurvetson ePlanet Ventures, where he led its investment in Baidu in 2000, a bet that eventually produced 1200x returns. He frequently appears on the Forbes Midas list, and has been recognised by Forbes China as one of the Best Venture Capitalists every year since 2006.

[Panel discussion] Global technologies that will shape Southeast Asia in 2020

[Panel discussion] Global technologies that will shape Southeast Asia in 2020