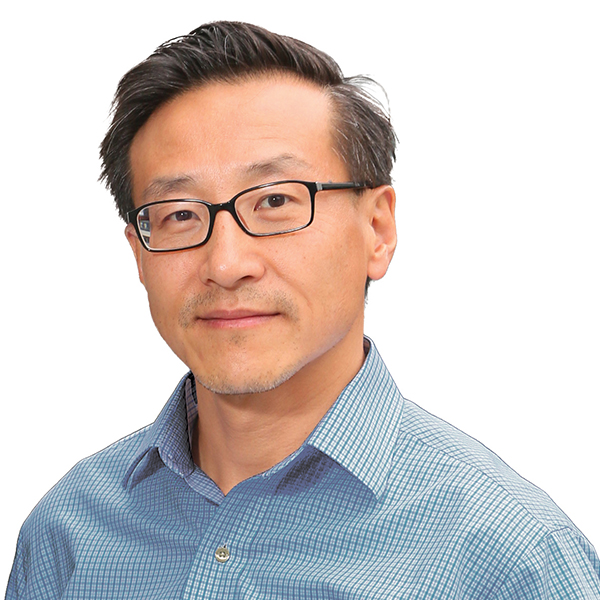 From 1995 to 1999, Mr Tsai worked in Hong Kong with Investor AB, the main investment vehicle of Sweden’s Wallenberg family, where he was responsible for Asian private equity investments. Prior to that, he was vice president and general counsel of Rosecliff, Inc., a management buyout firm based in New York. From 1990 to 1993, Mr Tsai was an associate attorney in the tax group of Sullivan & Cromwell LLP, a New York-based international law firm. Mr Tsai serves on the boards of directors of several of Alibaba Group’s investee companies.

Mr Tsai is qualified to practice law in the State of New York. He received his bachelor’s degree in Economics and East Asian Studies from Yale College and a juris doctor degree from Yale Law School